Tammy Suzanne Green Baldwin (born February 11, 1962) is an American politician serving as the junior United States Senator from Wisconsin since 2013. A member of the Democratic Party, she served three terms in the Wisconsin State Assembly, representing the 78th district, and from 1999 to 2013 represented Wisconsin’s 2nd congressional district in the United States House of Representatives.

In October 2018 Baldwin was one of 20 senators to sign a letter to Secretary of State Mike Pompeo urging him to reverse the rolling back of a policy that granted visas to same-sex partners of LGBTQ diplomats who had unions that were not recognized by their home countries, writing that too many places around the world have seen LGBTQ individuals “subjected to discrimination and unspeakable violence, and receive little or no protection from the law or local authorities” and that refusing to let LGBTQ diplomats bring their partners to the US would be equivalent of upholding “the discriminatory policies of many countries around the world.”

Scroll to Top
USE CODE: GAYTALK for 10% off Today's Purchase. 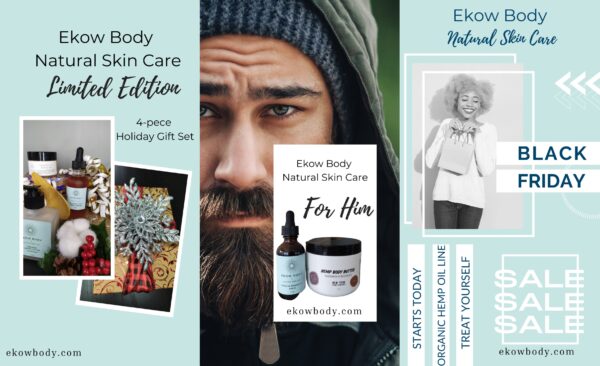